Forty years later the DH is alive and ready for more 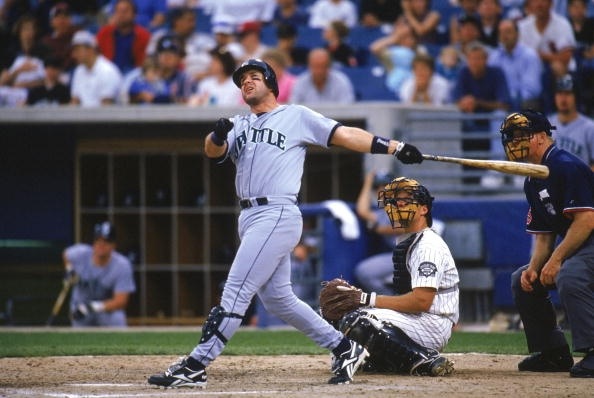 Forty years ago Ron Blomberg changed baseball forever when he stepped to the plate for the Yankees as the first designated hitter in MLB history. The DH has turned into a true position that many players have made a career playing.

While the game of baseball has changed enough that we may one day see the World Series played on the moon with robots as umpires, the DH has stayed the same and is here to stay.

The traditionalists of baseball would prefer the National League style of play with the pitcher hitting. Fans on the other hand always want as much offense and home runs as possible and the DH is a big crowd pleaser.

In a perfect world, everybody would play by the same rules, but as it stands now only teams in the American League get to utilize a DH. With the Houston Astros moving to the AL West, baseball now has 15 teams in both leagues and interleague play is more of an every day thing.

With the even amount of teams in each league, Bud Selig should highly consider making the DH in the lineups of both leagues.

Once in a blue moon a pitchers such as Mike Hampton, Dontrelle Willis and Carlos Zambrano come along that can launch a ball, but the majority of pitchers would be perfectly fine without hitting.

In recent years with the steroid era presumably over — though problems still exist — offense has decreased with baseball being more of a pitcher’s game. No hitters used to seem like a four-leaf clover, but now it’s almost a guarantee that there will be a handful of them each season.

When feats like no hitters or perfect games happen, pitching is exciting, but in general fans want offense and the change to catch a souvenir over the fence. With the addition of the DH to the NL fans would be much more excited and the game would have a more level playing field. 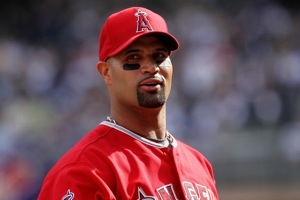 Albert Pujols made the leap from the St. Louis Cardinals of the NL to the Los Angeles Angels of the AL with his lucrative 10-year $240 million contract, for a reason. Eventually Pujols is going to wear down and make the change to DH. He is already 33 years old this season and the switch to the AL gives him the opportunity to play for his entire contract with productive years.

The DH gives players that can swing the stick, but their body will not let them play the field, the chance to lengthen their career. The change worked wonders for Edgar Martinez, Frank Thomas, Harold Baines and now David Ortiz.

If the MLB is going to recognize the DH as a position, the so should Hall of Fame voters.

Simply put, the best player in baseball history at any other position is a sure-fire Hall of Fame talent.

After forty years, Ron Blomberg deserves a big thank you from David Ortiz, Adam Dunn and the other true DH’s in baseball today. The DH changed baseball in a positive way. The position is here to stay, needs to expand and ultimately deserves more notoriety.