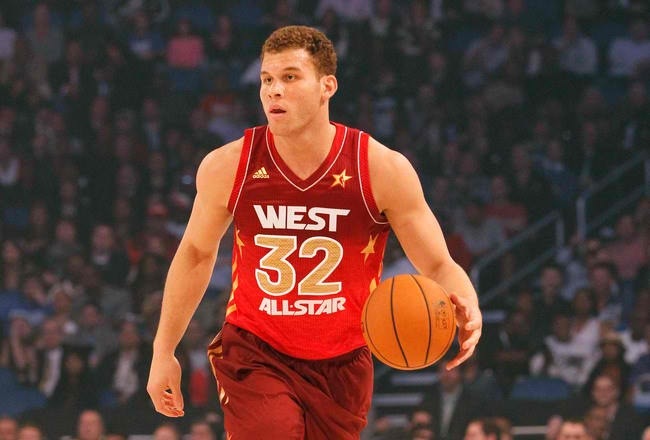 The NBA All-Star Weekend is one of the premier All-Star weekends along with that of the MLB. The two bring plenty of entertainment to their fans, but the deciding factor over which is better is quantity vs quality.

If you are looking for quantity from an All-Star weekend, then the NBA is what you should be watching. The NBA has six different pre-game festivities, with the Sprite Slam Dunk Contest being the main event.

All of the competitions bring excitement to the crowd and fans watching at home, but none are what they once were. This year, the winner of the Sprite Slam Dunk Contest was Jeremy Evans. Who? Exactly. The man is only averaging 5.6 minutes per game.

Until the stars return to the competitions, they will be nothing like they once were. Everybody misses stars like Jordan, Wilkins, Carter and even recently Blake Griffin giving everybody a reason to give numerous oohs and aahhs with gravity-defying dunks.

The MLB All-Star Weekend only has half as many pre-game competitions.

The events include the Celebrity and Legends Softball Game, the Futures Game and the main event: the Home Run Derby. Although the competitions are less in quantity, they are higher in quality.

Both leagues have games for their best youngsters, but the MLB Futures Game is much more competitive than the NBA’s BBVA Rising Stars Challenge because the players in the Futures Game are trying to prove they can play in the big leagues.

The MLB’s main event also has much more quality than the NBA. Last year, New York Yankees second baseman Robinson Cano edged out rival Adrian Gonzalez of the Boston Red Sox 12-11 in the final round of the Home Run Derby. Every year, some of the MLB’s best are in the Home Run Derby while the NBA is lucky to have one star in the Slam Dunk Contest.

Finally, there’s the game. Last year, the Western Conference beat the Eastern Conference, 148-143, in the NBA All-Star Game. How much quality competition was in that game? Not much. In the MLB All-Star game, the National League beat the American League 5-1. Why is there better competition in that game? The winner of that game gives their league home-field advantage in the World Series, which was crucial for the 2011 World Champion St. Louis Cardinals.

Like Loading...
‹ Russell Martin Should Not Get 3 More Years in Pinstripes
Can Matt Kemp Have a 50-50 season? ›